Each February, KA chapters nationwide are recognized for their accomplishments throughout the year at regionally hosted Province Councils.

Beta Alpha of Kappa Alpha is proud of its heritage in striving to bethe best it can be and has always been at the top of the list in receiving recognition for its efforts in sustaining the values of the Order and the awards of merit and achievement that accompany them.

In addition, the brothers of Beta Alpha are leaders on the campus at Missouri University of Science and Technology. They always seek to achieve the highest levels of scholarship and other values provided by the university. The awards earned can be viewed in locations above. 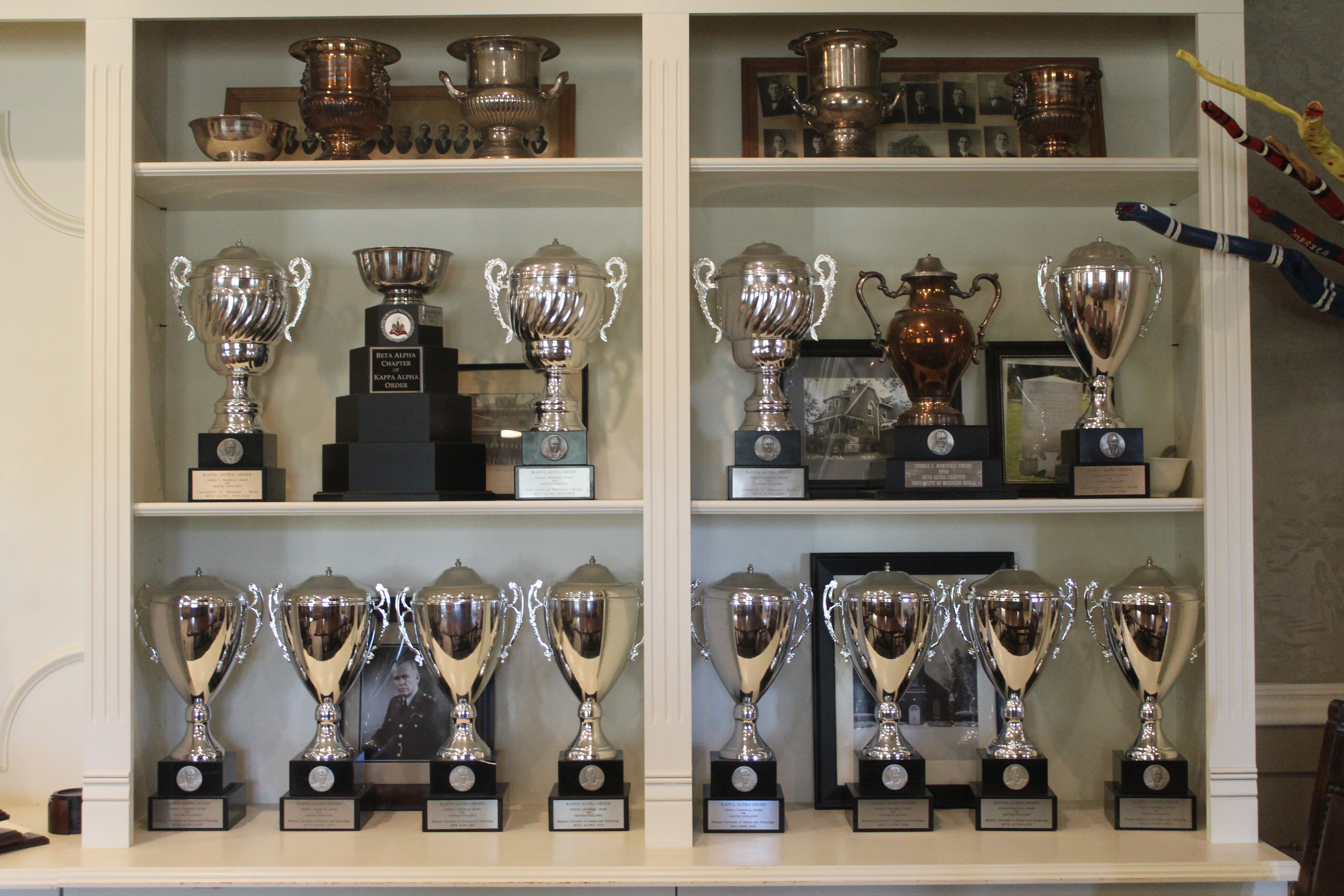 Developed by Beta Alpha of Kappa Alpha and hosted on Github